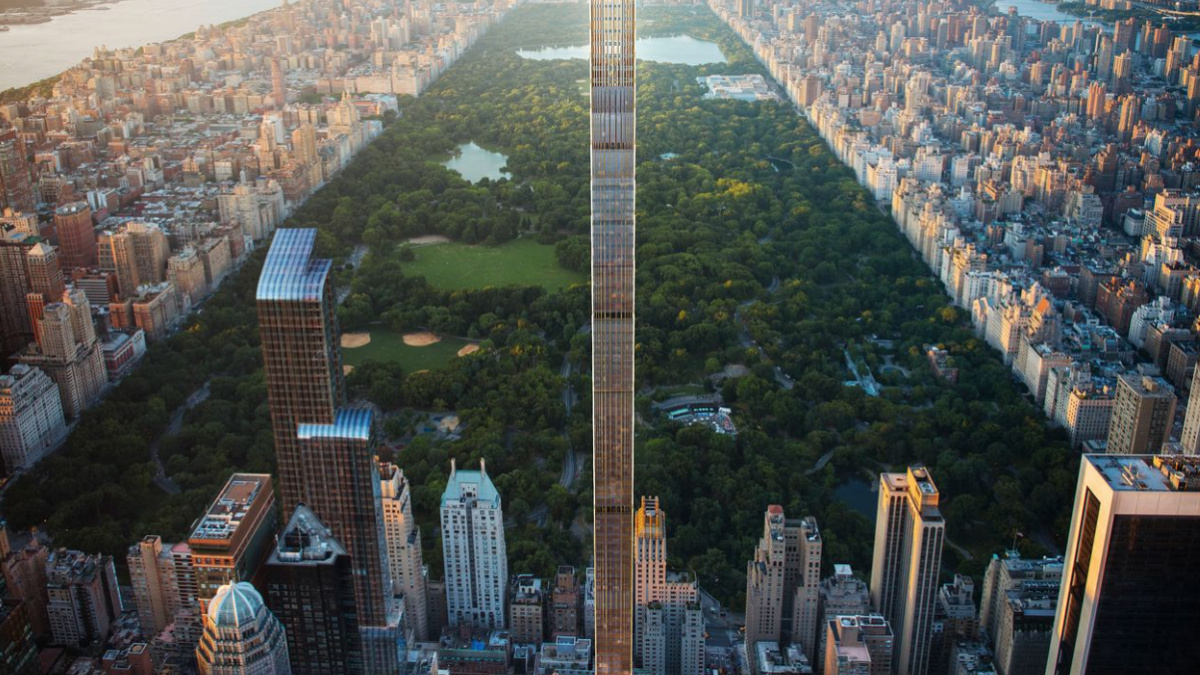 Holly Parker of Douglas Elliman, one of the agents representing the developers, said the deals speak to a longtime faith in the New York market, despite recent events.

“A lot of people had their foot out the door and they’re leaving, but there are also people who want back in,” she said.