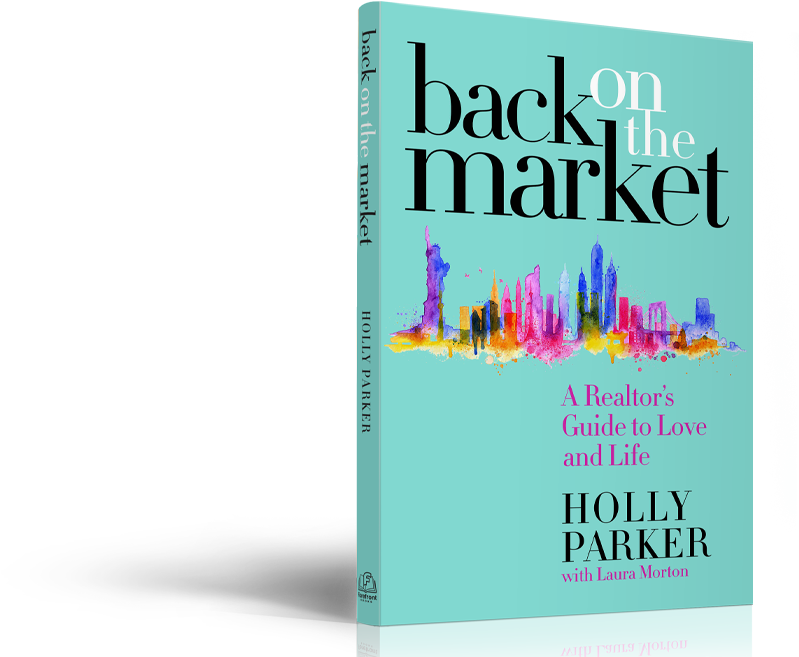 Back on the
Market

Order from any of these retailers 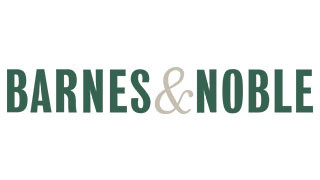 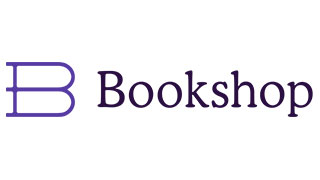 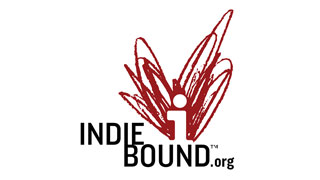 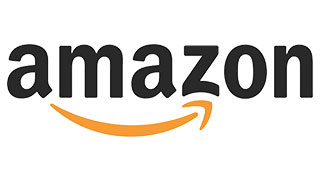 A born entrepreneur. Holly Parker made her first sale in fifth grade. “In elementary school, I sold my barrettes. Then I baked and sold homemade baguettes.” By 13, Parker was making $20 an hour running her own kids camp. “It was called Sunshine Daycare. It became so popular that my godfather, who was an attorney, made me shut it down because I didn’t have insurance.” Parker’s parents were well educated and expected their daughter to succeed academically for a solid profession. “From early on, my father said, ‘Always be independent. Always support yourself.’” Eager to excel, Parker attended Proctor Academy, a New Hampshire boarding school. “I was captain of the field hockey team, president of the dorm, and friends with the headmaster.” Parker’s confidence was bold, and some saw it as weakness. Via Entrepreneur.

more about the book